By: Stacie Hunt – Sommelier
Contributor’s website: Splash Pros
By now, anyone invited has received his or her Royal Wedding invitation.  In case yours was held up in snail mail, here’s what it looks like: 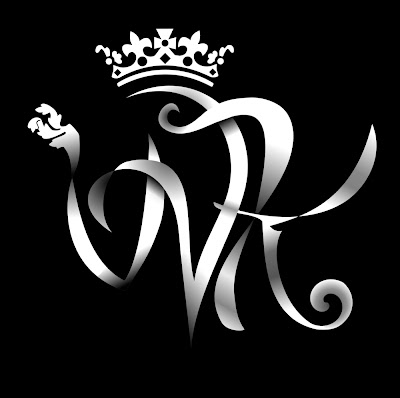 Ah, but even if you didn’t receive an invite you can still participate in the merry English tradition of souvenir-ing.  Here’s an example of some of the “must-haves” for the occasion. 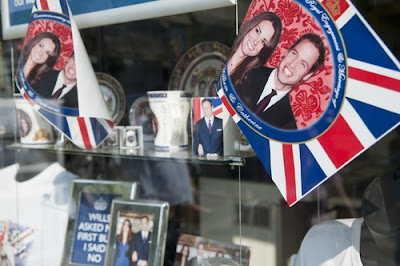 Michel Roux, Jr., is a London chef who serves on the esteemed tasting committee that determines which wines will be cellared and served by the royal family.  Recently, he had a suggestion that some would consider heretic:  Why not serve an English Sparkling Wine at the Royal Wedding, instead of French?!?
The Britons have always favored Champagne, which by law, can only be from the region of Champagne in FRANCE.  When William’s Dad, Prince Charles married, he selected Bollinger for both his bachelor soiree and his royal wedding.
Could – would, this be the first time that the British would step forward with their own wine for such a prestigious (and PR coup) event?
Mr. Roux (whose lineage is French) stuck his neck out when he said: “It might be a bit controversial, but I think it would be great to see, and it would say a lot about Britishness.”
In case you don’t follow this carefully, it is worth noting that when Queen Elizabeth celebrated her 80th, the wine poured to toast her was a blanc de blancs from Ridgeview Estate, in East Sussex.  This ’06 sparkler took Best Sparkling Wine in the Decanter competition — beating out nearly 800 other global sparkling wines — including the likes of Louis Roederer and Bollinger along with other Champagne houses.  Mon Dieux!
The South of England is gaining as a source of delicious and well-crafted sparkling wines made in the same method as the bubbly from Champagne.  This isn’t so bizarre when you stop to look at the geography:  Many hundreds of acres now are under vine in what appears the same chalky, limestone soil so vaulted and exalted in Chablis and Champagne.  Turns out this elegant mix is also part of the terroir in the southern area of Britain that spans from Dover (which peeks at France across the channel) and goes along westward through East/West Sussex as far west as Devon and Cornwall (the surf capital of England).  The best grapes that grow here are Chardonnay, Pinot Noir and Pinot Meunier – coincidentally, the three grapes that create Champagne.  It seems that geological genetics are at play.
And, here’s our connection to all of this.  In the early1990’s, Stuart and Sandy Moss – Americans from Chicago – planted vines and began Nyetimber Winery in West Sussex, becoming the first major vineyard and winery in England devoted to sparkling wine. Their first sparkling wine release, a ’92 Blanc de Blanc (100% Chardonnay), won a Gold Medal as Best English Wine.

Another winery to watch is Bride Valley Vineyard, owned by Steven Spurrier and his wife.  Spurrier is the esteemed wine columnist for Decanter (the British wine magazine).  Mark your calendars, as this sparkler will have its first release in 2014.
In case you’re not traveling to England any time soon – here in the colonies we’ll get our first sip of British sparkling wine later this year when family-owned, Ridgeview Winery exports their first bottles into the USA. Bottles should sell for about $45.00. 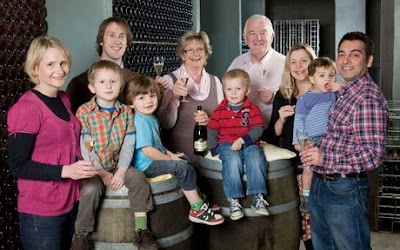 Ah, this just in!  Prince William has gone safe.  The French house of Pol Roger has been selected as the wine the romantic couple will down on April 29th.  But, I have it on good authority that there are some side celebrations where the British Bubbles will be poured.  Luckily, Pol Roger is available at specialty wine shops, such as Du Vin Wine & Spirits in West Hollywood for under $50.00 per bottle.  And, here’s another American connection:  Pol Roger was Winston Churchill’s favorite fizz and he was half American (his Mom was from Brooklyn, NY).
Cheers to William & Kate! 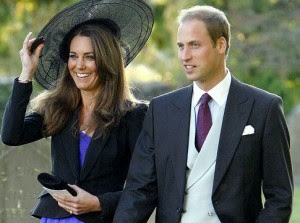