I was in London for work and we decided to take a long weekend trip to Prague. It’s only a quick 2 hour flight from London.

I did a lot of research on hotels and chose the Golden Well Hotel because of the rave reviews online. It’s a great boutique hotel located steps from the Prague Castle with breathtaking views of all of Prague (I took the photo above from the hotels rooftop restaurant).

Golden Well Hotel: (about US $365-950 per night).
Location  * * * *
Rooms  * * * * *
Service  * * * * *
Beautiful, romantic rooms with most that have views of Prague. It’s not in the heart of the city and this was perfect for us. Only a 15 minute walk and your right in the center of the city which also means that at night, the hotel is very quiet. They also have a really good rooftop restaurant called Teresa U Zlate Studne offers some amazing food as well as views of the city below. 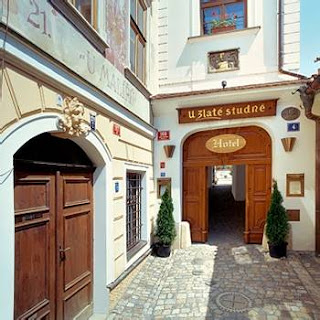 The Charles Bridge is a famous historic bridge that crosses the Vltava river. Construction on the bridge started in 1357 and wasn’t finished until the beginning of the 15th century. There are 30 baroque statues various saints and patron saints lining the bridge. 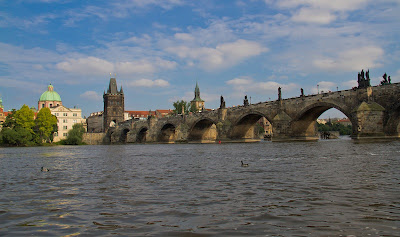 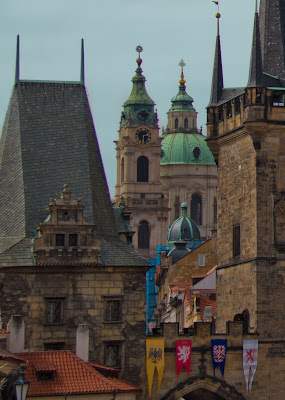 Prague is home to one of my favorite authors, Franz Kafka. The home in which he was born is located in Old Town next to the Church of St Nicholas. It is now a permanent exhibition devoted to the author. 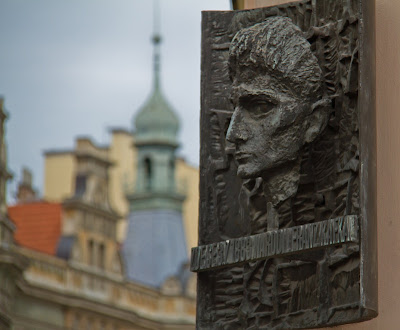 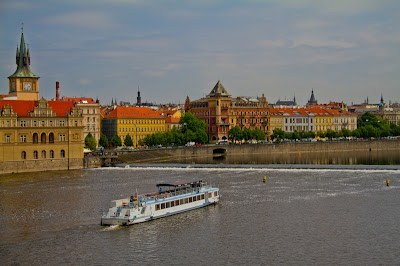 A popular tourist attraction is the Prague Astronomical Clock. 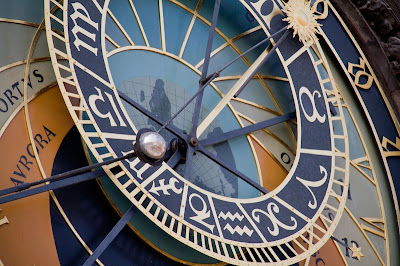 It’s located in the Old Town Square and at the top of every hour features a show of figures of the Apostles and other moving sculptures; and a calendar dial with medallions representing the months. 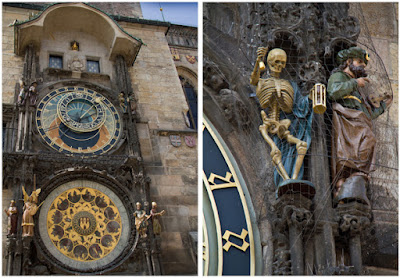 There’s a really interesting behind the scenes tour available. An elevator takes you up to the top of the clock tower where you learn about the history of the tower as well as a unique behind the scenes perspective during the hourly show that very few see. 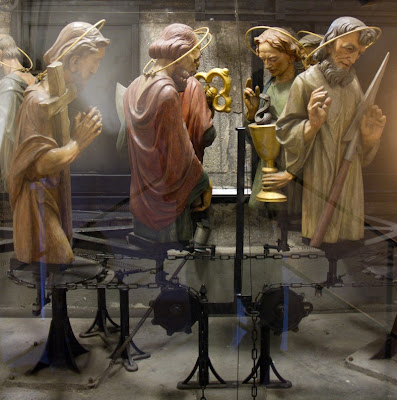 There’s plenty of restaurants located right around Old Town Square that not only offer a great mid day cocktail and snack but also has some of the best views of the city. 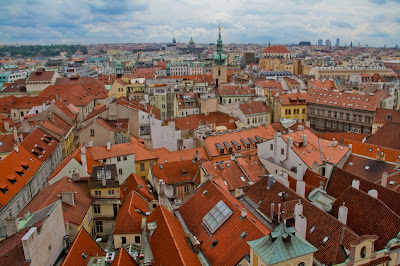 Another must see is the 600 year old St. Vitus Cathedral located near Prague Castle. It’s the biggest and the most important church in the Czech Republic. 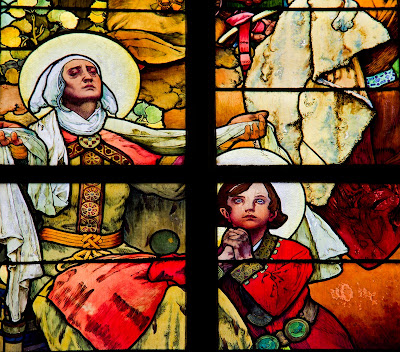 It’s a place where saints, kings, princes and emperors of Bohemia are buried. Check out the amazing Gothic architecture. 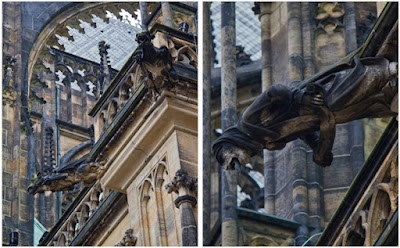 The John Lennon Wall is located In Mala Strana, near the French Embassy. When John Lennon was murdered in 1980 he became a sort of hero to some of the young and his picture was painted on this wall along with graffiti defying the authorities. 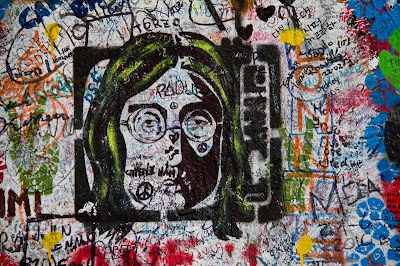 If you continue to walk along the Mala Strana you’ll see small locks on the gate over the canal. It’s called “Locks of Love”. Legend has it that couples write their names on a lock and lock it onto the gate professing they’re love forever.

You then throw the key into the canal. You can also find “Locks of Love” in China, South Korea, Japan, Guam, Italy, Hungary, Latvia, Russia, and the USA. 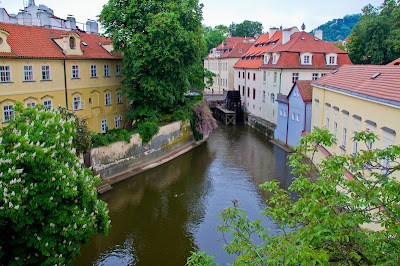 The Dancing House, also know as the Fred and Ginger building was designed by Frank Gehry.  It you look close, the house resembles a pair of dancers with the male dancer on the right pulling his female compaignon on the left close to him. 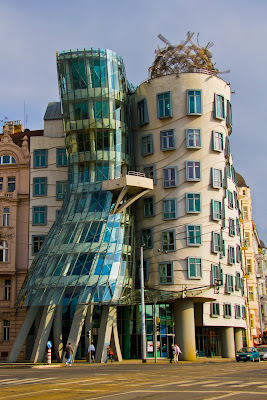 Another interesting piece of art is a sculpture located near the Wenceslas Square. Hanging by its feet the dead horse is ridden by a knight. It was created in 1999 by artist David Cerny as a parody of a right-side-up statue in a nearby public square. 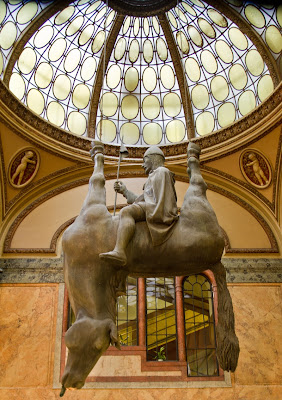 One night for dinner we went to the restaurant U Maltezskych Rytiru, which dates back to the 14th century. Once you go downstairs to the dining room, you feel as if you stepped back in time. We had a really good meal and has to finish it off with a shot of absinthe.