What is the draw The Bird Streets? Many claim that it’s the jet liner views, unbeatable location and sophisticated residences – right above the Strip, snuggled right up next to Beverly Hills. This is where the hip and stylish live…minutes from the Soho Club and Rodeo Drive. 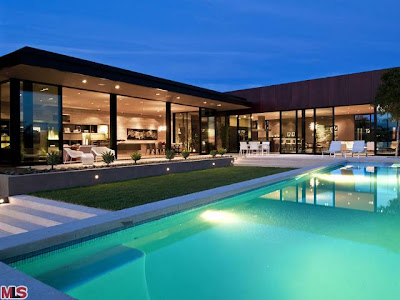 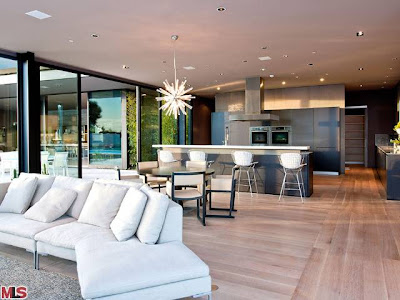 Megan Ellison, daughter of co-founder Oracle Corp, caused quite a stir when she spent about $33 million to buy three adjoining residences. She must have thrown some cool “True Grit” parties celebrating her contribution as the producer.

George Harrison lived on Blue Jay Way in 1967 where he wrote the song named for the street. A four thousand square foot home with panoramic views. You can just picture him looking out to the views when he wrote the lyric: “There’s a fog upon L.A. and my friends have lost their way.”

How about this little number currently on the market on Blue Jay Way for $15,750,000? This architectural 7,007 square foot wonder features explosive city to ocean views. 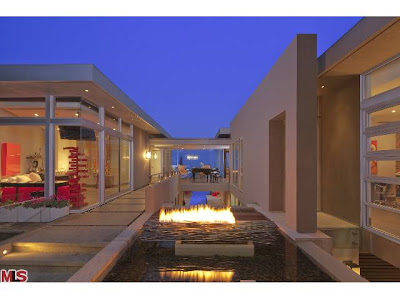 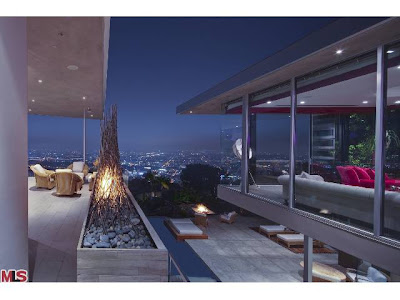 In 2008, there was the Doheny Dining Club. It was a group of about 50 neighbors that met twice a year for a progressive dinner party. Does anyone know if that still exists? If so, how interesting would that be to attend? That would make for one very eye-opening blog post for sure!

The Bird Streets is one of the most desirable enclaves in the ultimate land of OZ. 90069: a zip code that is drawing the Emmy and Oscar crowd with a fervor. Such a sweet name to such a powerful neighborhood that the rich and famous call home.